This major work effort was completed in the two-week span after construction was completed and prior to the building becoming occupied. As such, the aforementioned network installations ensured that classroom instruction would begin on time. MyVU featured an article about ESB's grand opening on Aug. 24.

The Voice team installed seven phone lines in the new Innovation Center—a part of the ESB. This center will support the innovation and collaboration of students and faculty members. Installations and moves will continue through the month of October. 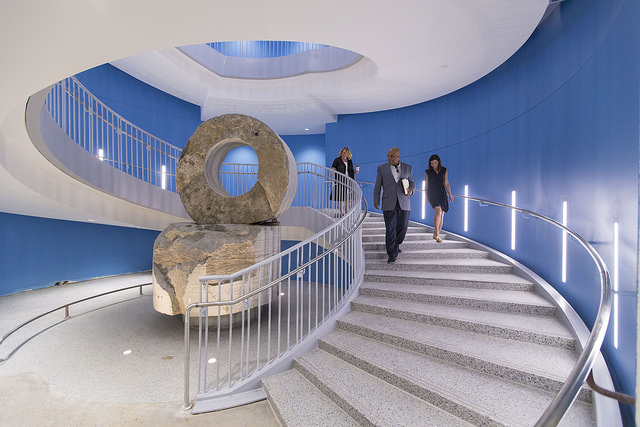