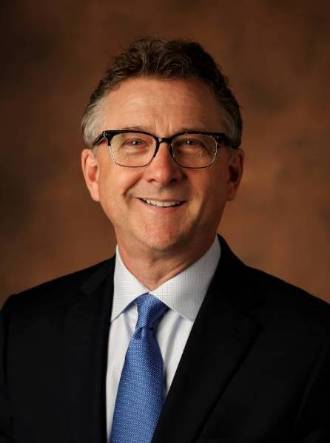 Lutz joined Vanderbilt in April 2013 after serving as president of IBM Canada, where he was responsible for setting the strategic direction and overseeing the day-to-day operations of the IBM organization in Canada.

He started his career with IBM in 1984 after interning at the T.J. Watson Research Center. Over his 29 years at IBM, he held a wide variety of positions including roles as general manager of IBM’s Global Financial Services Sector and as executive assistant to IBM Chairman and CEO, Louis V. Gerstner, Jr.